The Korean pop music industry comes up with unique standards due to which singers from all around the world are becoming a part of the K-pop industry. And due to these Korean standards, there are few Black or half-Black idols in the kpop industry too. They have successfully made their debut with kpop music and have also gained popularity through their amazing talent.

Alexandra Reid Varley, popularly known as Alex is the first black kpop idol. Born on 5th March 1989 in Kansas, she holds an American nationality. She is an American actress, rapper, and singer. Before joining Ex RaNia, she was also a member of the BP RaNia group. 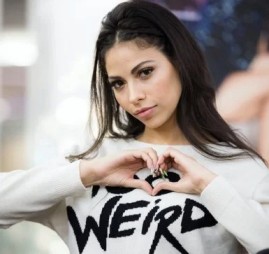 Her stage name is Alex Reid and she is a soloist too. She made her group debut with BP RaNia on 4th November 2015 and her solo debut on 31st August 2012 with her album “Letter to My Ex”.

Samba Fatou Diouf, whose stage name is Fatou, is the next Black kpop idol Black Swan. Ranking in the second position, Fatou was born on 23rd March 1995 in Yoff, Senegal, Fatou is a Senegalese singer and rapper. 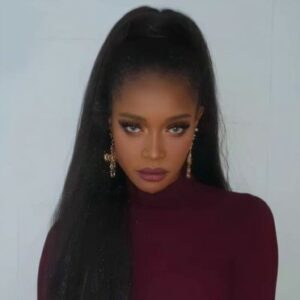 She is a member of the BlackSwan group performing under DR music. Her height is 173cm and her weight is around 57kg. She made her debut with BlackSwan on 3rd July 2020.

Lee Michelle is the next Black Korean kpop idol on the list. She was born on 9th September 1991 in Paju, South Korea. Her mother is Korean and her father is an American, hence, she shares a Korean-American nationality. Her family consists of two older sisters and one older brother. 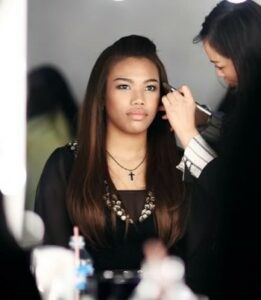 She made her debut with an official single song “Without You” on 21st March 2014. She is currently working with Dima Entertainment. She was also one of the contestants of Kpop Star in which she performed with SuPearls. She also participated in King of Masked Singer and Hip Hop’s Ethnic 2.

Natasha Shanta Reid, whose stage name is Yoon Mirae is the next Black kpop idol on the list. Born on 31st May 1981 in Fort Hood, Texas, Yoon Mirae’s height is 162cm while her weight is 46kg. When she was a child, she moved to Korea with her family and she was also bullied there as she was a mixed-race child. 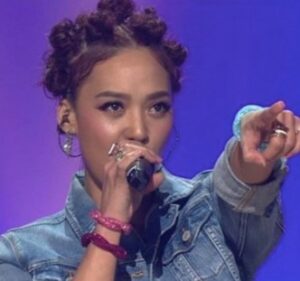 Her mother is Korean while her father is African-American. Before she made her solo debut, she was a member of the Tashannie and Uptown groups. She is currently a member of the MFBTY group too. Her husband is also a rapper named Tiger JK. She has also performed as a judge for the 3rd and 4th seasons of Superstar K.

Next on the list of Black kpop idols are two twin-like sisters, Jenny Lyric and Jeena Rose from CoCo Avenue group. The actual name of Jenny Lyric is Jennifer Seymone and she is the lead vocalist of the group. 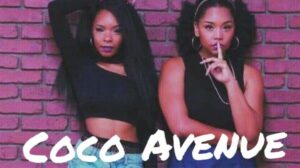 Apart from all these other Black kpop idols on the list include Insooni, Likiya, Crystal Kay, Zhong Feifei, Nesmith, and many more. All these idols have won several hearts through their mesmerizing vocals.