IntakIntak is the stage name of Hwang In Tak, a member of the Kpop group P1Harmony. He made his debut in the group as a rapper and songwriter and was the fourth artist to be revealed. P1Harmony is managed by the agency FNC Entertainment and their first debut album, Disharmony: Stand Out, was released on 28th October 2020. The other P1Harmony members are Keeho, Soul, Jongseob, Theo, and Jiung. 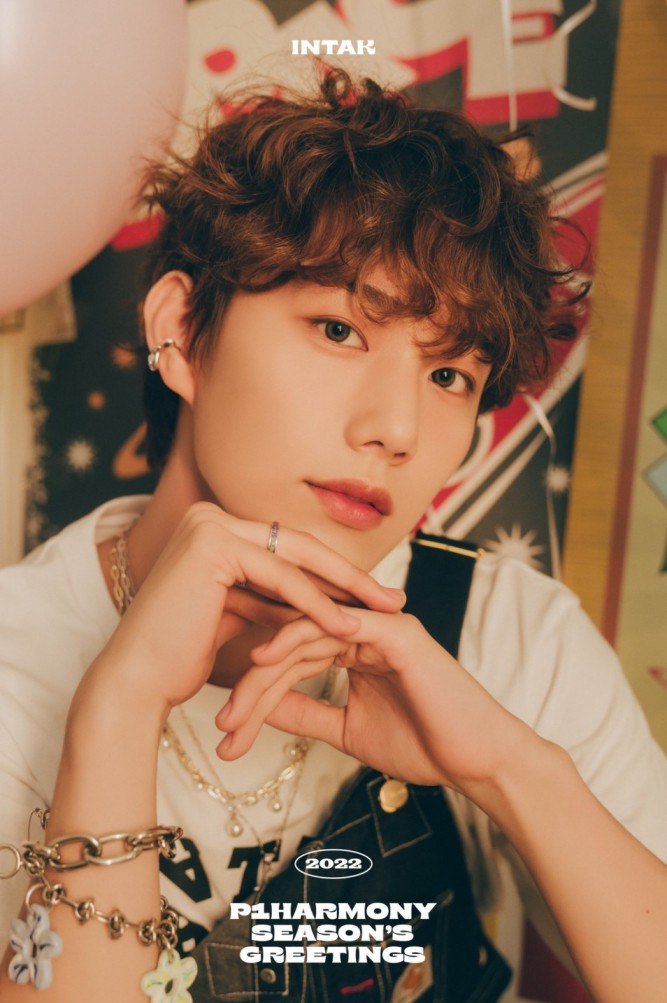 Intak was born on 31st August 2003. He belongs to a family where his mother was a yoga teacher, and his father was a businessman in Yangju, South Korea. Intak also has a younger brother in his family. He got his schooling from Kyunggi High School in South Korea. Being the eldest son, Intak never let his responsibilities take over his dreams. From childhood, Hwang In Tak aspired to be a singer as he loved to dance and perform on stage. Thus, he followed his instincts and joined FNC in 2017 when he was just 14. Before making his official debut as a P1Harmony member, he worked as a trainee for three years and eight months under FNC Entertainment. He also appeared as a guest member on the JTBC variety show, “I’ve Fallen For You,” in 2018. Later the following year, in 2019, Intak and his fellow P1Harmony members, who were as well trainees at that time, with some other FNC artists, visited Mongolia for FNC Entertainment’s charity program. He was also a part of the movie, “1H: The Beginning of a New World (2020).”

Speaking of the personal details of the South Korean artist Intak, his Zodiac sign is Virgo. The height of Intak is 182 cm (5’11’’), and he is approximately weighs around 69 kg (152 lbs). His blood type is “o,” and he is Korean by nationality.

Intak went to his first music concert when he was seven years old. It was a KBS’s Open Concert. And the TEEN TOP’s song, “Miss Right,” was the first music tape he purchased out of interest. He once gave an audition by singing the song by Justin Bieber, “Love Yourself,” and he mentions it as a memorable one. Intak says that if he weren’t a singer, he would probably be an actor. He loves to dance, and it is his specialty too. Apart from singing and dancing, Intak has the talent to write and compose songs. He accepted that he is interested in the sports and fashion industry. His future goal is to become a respected and unrivaled artist. In the music industry, his favorite personalities are Michael Jackson, Chris Brown, ASAP Rocky, and EK. Currently, the song that ranks high on his favorite lists is ‘Limbo’ by Anime. Intak is a dessert lover, and he loves eating sweet food. He prefers to accessorize himself with necklaces, hats, wide pants, and slim tops.

Intak is a cheerful, loving, and affectionate person. As his name describes, ‘make your name widely known by engraving it to the East,’ Intak wants to be recognized by the world. He follows the quote, if you really want it and believe in it, it will come true,’ and thus, he works hard to entertain his P1ece with his extraordinary talent. Therefore, as K-pop fans and admirers, we should shower our rising Idol, Intak, with all our love and support.